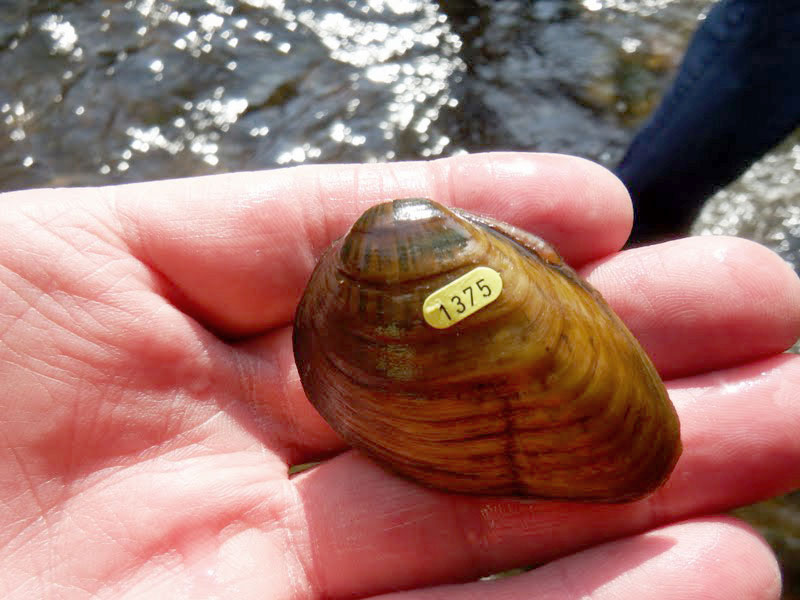 CHAMPAIGN, Ill. – Researchers have transported two endangered freshwater mussel species from Pennsylvania to Illinois in an attempt to re-establish their populations in the western part of the Ohio River Basin.

The team of biologists, led by Jeremy Tiemann, of the Illinois Natural History Survey (INHS), traveled to the site of a bridge-replacement project on Pennsylvania’s Allegheny River to collect northern riffleshell (Epioblasma rangiana) and clubshell (Pleurobema clava) mussels. The INHS is a division of the Prairie Research Institute at the University of Illinois.

Read the full story from the University of Illinois News Bureau here.