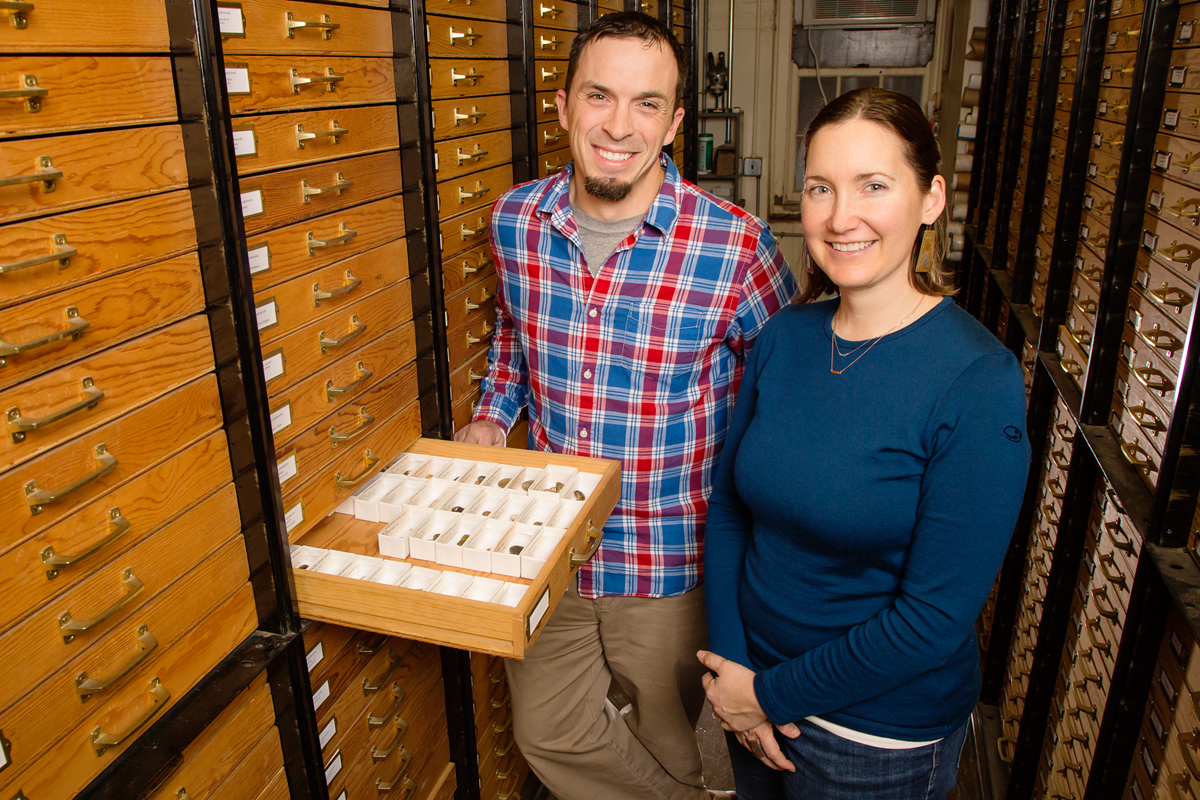 CHAMPAIGN, Ill. — They found it in the Illinois River near the city of Marseilles, Illinois, about 80 miles west of Lake Michigan – a strange entry point for an invasive Asian clam. The scientists who found it have no idea how it got there. But the discovery – along with genetic tests that confirm its uniqueness – means that a new species or “form” of invasive clam has made its official debut in North America.

Read more about the discovery of this invasive clam.