It was a chilly day in late February when Kevin Cummings found an unexpected package in his mailbox: an advance copy of his new book, Freshwater Mollusks of the World: A Distribution Atlas.

Nearly four years earlier, snail expert Chuck Lydeard had contacted Kevin to see if he would be interested in helping compile the atlas. Lydeard’s vision was to create the first comprehensive summary of systematic and biodiversity information on the world’s 43 freshwater mollusk (snail, mussel, and clam) families.

Lydeard and Kevin dove into the project feet first. Want to read the rest of the story? Find it here. 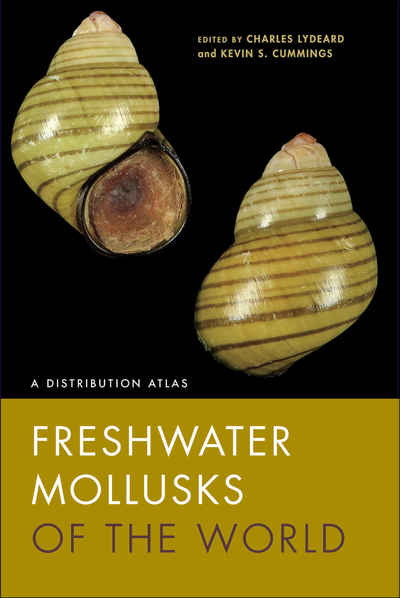 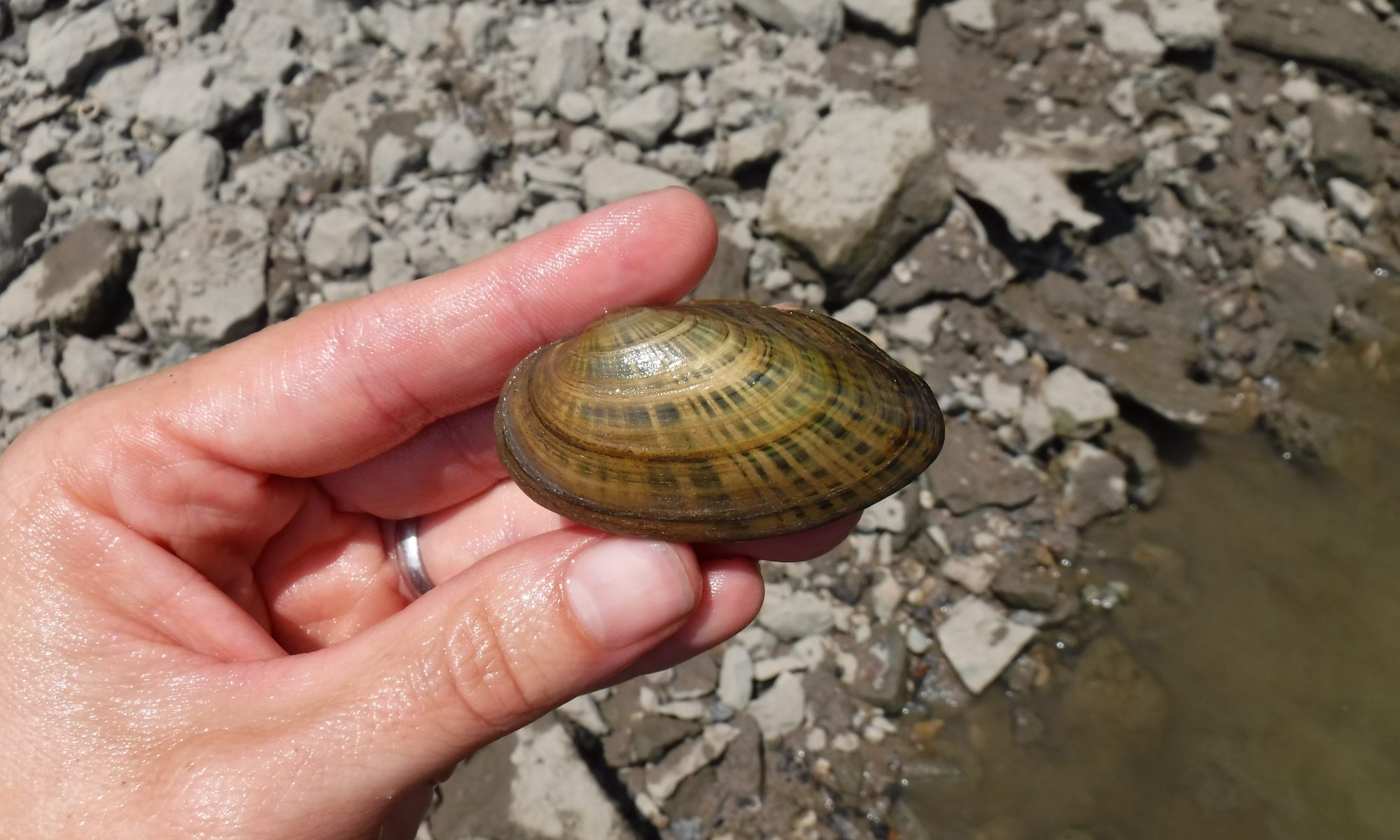 DANVILLE, ILLINOIS – When Vermilion River water levels fell as the Danville Dam was removed this summer, hundreds of mussels had to find their way back to the river or they would perish on the shore. Lucky for the mollusks, Illinois Natural History Survey (INHS) researchers came to their rescue, moving mussels by hand into deeper water. Since the project started in mid-July, approximately 800 mussels from 21 different species were moved in a 2-mile stretch of river, including several species that are rare in Illinois.

“We had a few pleasant surprises,” said Jeremy Tiemann, INHS aquatic ecologist. “We found species that are on the state threatened and endangered lists, and others categorized as a species in greatest need of conservation.”

Read more about this story here 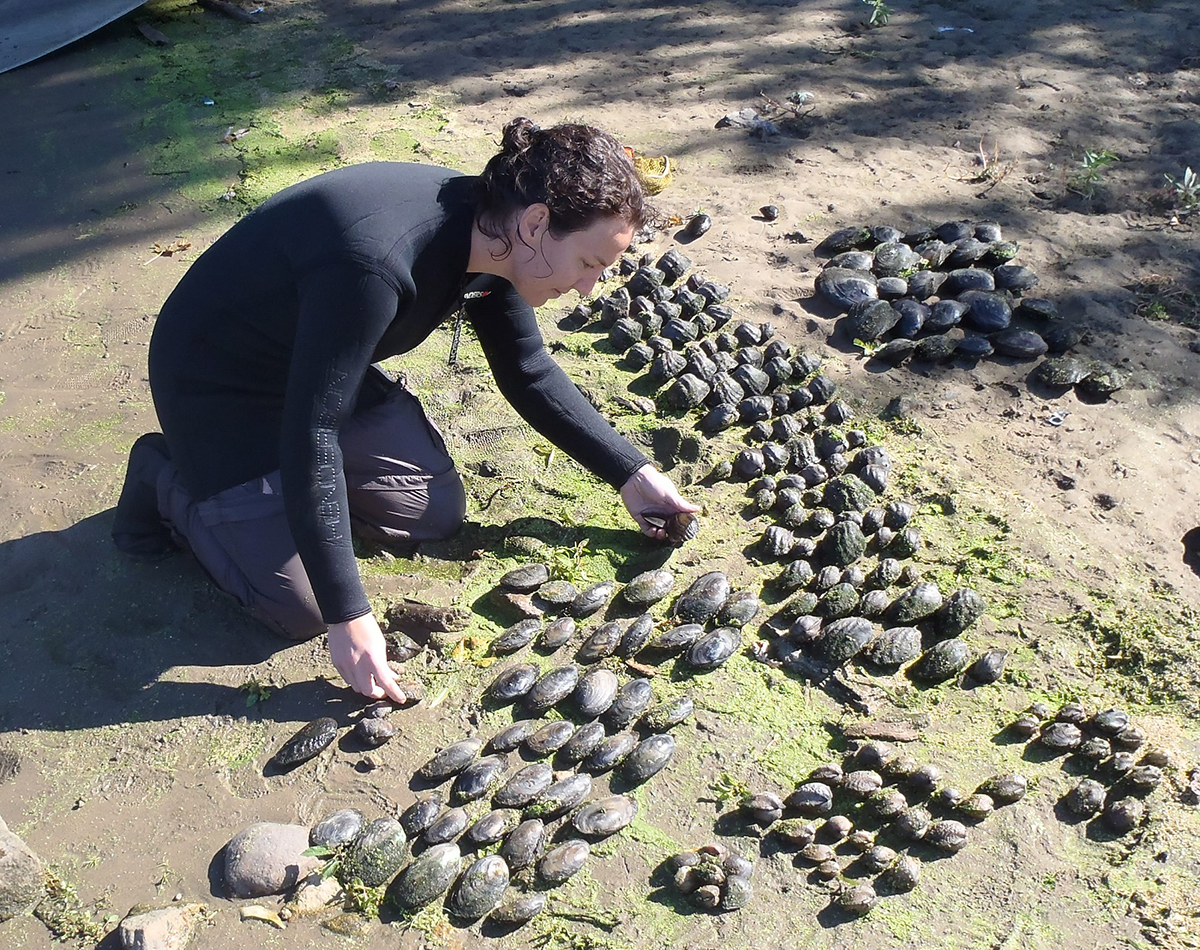 CHAMPAIGN, Ill. – Man-made levees and water pollution have made an impact on the fish and other fauna of the Illinois River throughout the 20th century, but researchers at the Prairie Research Institute (PRI), University of Illinois, have taken an even longer view of human-induced changes in freshwater mussels, dating back to pre-Columbian times.

Significant size changes in mussel shells suggest that the river environment has been altered. Read the full story from the Prairie Research Institute here.

This PRI-funded study was recently published in the Journal of Science of the Total Environment.

Researchers participated in a salvage operation for mussels stranded during a drawdown of the Illinois River near Marseilles, Illinois to retrieve seven barges that had broken free and gotten pinned on the dam a few months prior. During this operation, Kevin Cummings, state malacologist and one of around 25 biologists helping with the census and salvage found a live Scaleshell—which hadn’t been documented alive in Illinois for over a century.

“Few people in the world would have recognized they were holding anything special, but Cummings has spent decades assessing museum collections around the world to create an accurate database of Illinois mussels. ‘One of these things is not like the others,’ is what he told me he thought when he picked it up. Without any prompting from Cummings, his INHS crew came up with the same identification, and that was later confirmed by DNA analysis by Kevin Roe of Iowa State University, an authority on the genetics of the scaleshell.”