The Illinois Natural History Survey Mollusk Collection is global in scope with over 135 countries represented and contains over 509,000 catalogued specimens in over 90,000 lots.

Many of the specimens were collected as a result of various faunal surveys conducted by INHS biologists from the late 1800s until the present. The early collections were made by such naturalists as John Wesley Powell, Robert Kennicott, Frank C. Baker, Richard E. Call, Anson A. Hinkley, Max Matteson, and William Starrett. The largest and best documented collection of land snails at the INHS was compiled by Thural D. Foster and organized by Frank C. Baker as part of his study on the “Fieldbook of Illinois Land Snails” published in 1939. The Baker snail collection numbers 1632 lots containing 11,970 specimens.

Over 99% have been identified to species and the names referenced to a literature source. All of the catalogued lots have been databased and 90% have been geo-referenced (assigned latitude and longitudinal coordinates). There are about 400 type lots: 200 freshwater gastropods, 150 terrestrial gastropods, and 50 freshwater bivalves. Over 45,000 soft parts of more than 200 species have been preserved (approximately half in ethanol) and available for study. About 12,000 lots were collected from 1850–1950 and 50,000 from 1950–present. We have a backlog of about 5,000 lots. We are in the process of imaging the specimens and 4,000 lots have been photographed to date. (July 2017) 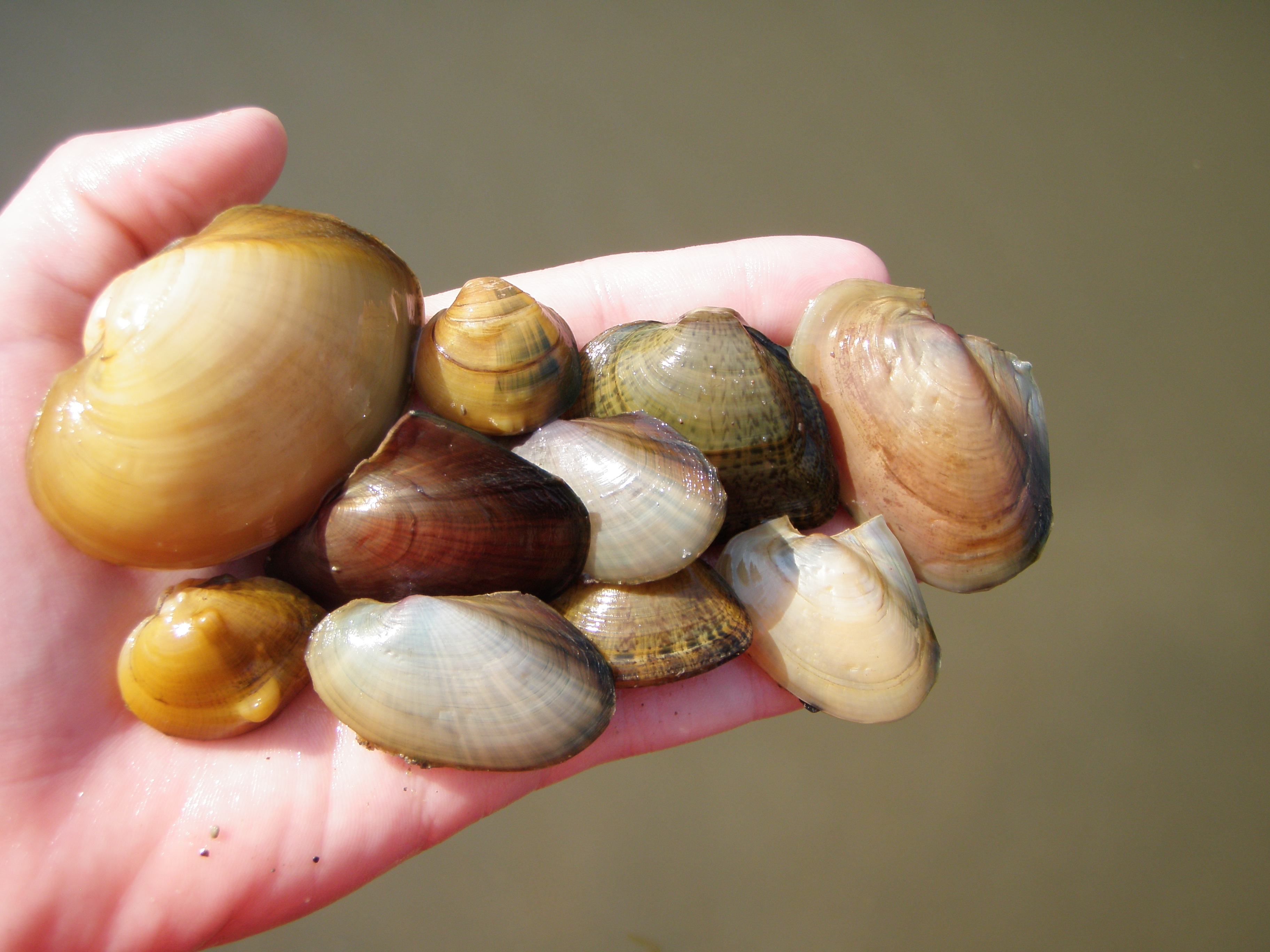 The INHS Mollusk Collection is housed in the Forbes Natural History Building, located at 1816 S Oak Street in Champaign, Illinois, on the Research Park campus of the University of Illinois.

Access to the collection is normally available during regular business hours and may be arranged by contacting the Collection Manager, Rachel Vinsel, or the Curator, Alison Stodola.

Specimen loans are available to qualified researchers.  Loans are generally made for a period of one year, renewable upon request. To request a loan or data please contact Alison Stodola or Rachel Vinsel.

Details of the INHS biological collection policy are posted online. 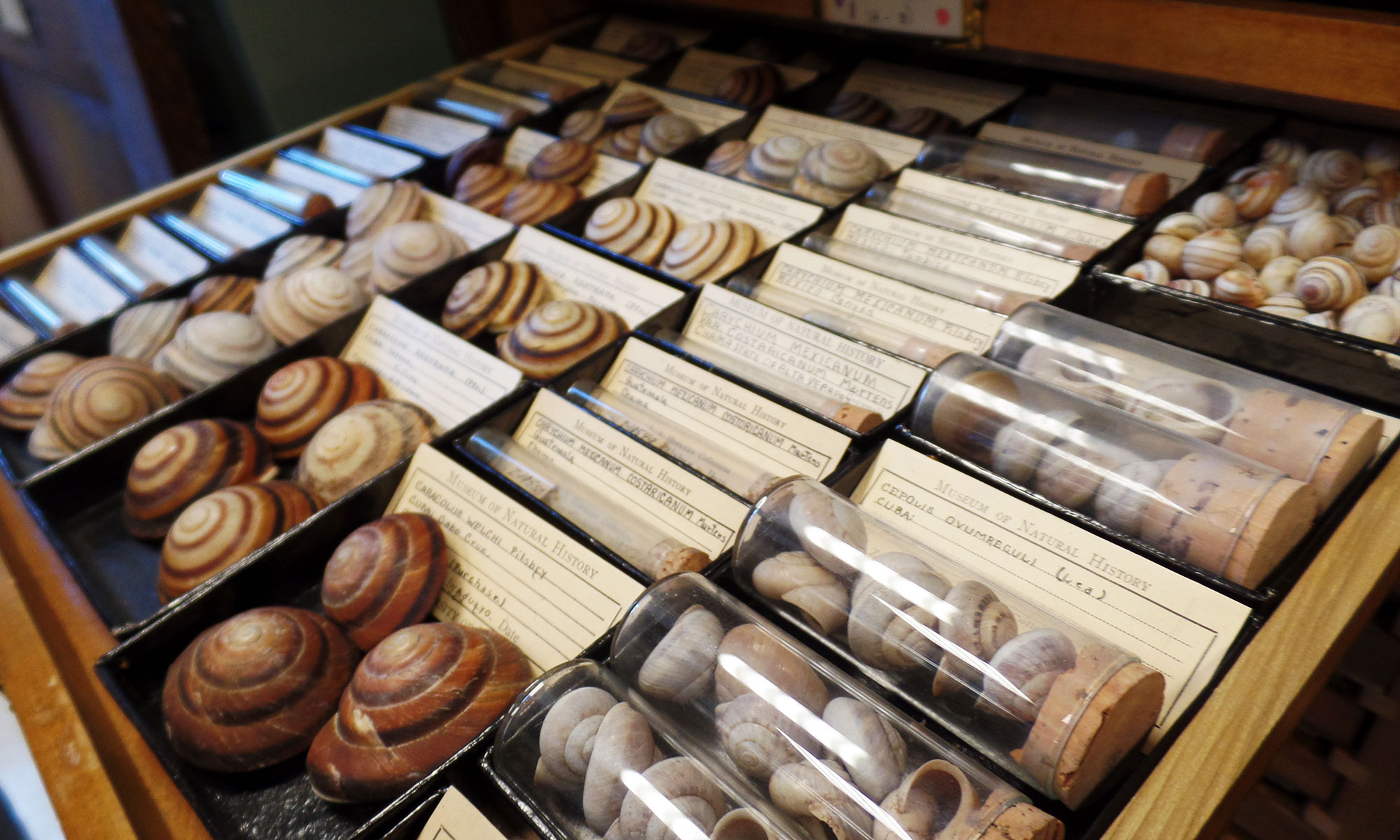